The collection of the Province of Salzburg comprises European painting from the 16th – 19th centuries.
Of outstanding interest are the 17th-century Dutch paintings acquired from the Viennese collection of Count Czernin. The Residenzgalerie Salzburg also presents works by important Italian, French and Austrian masters of the 17th and 18th centuries, and the collection is rounded off by 19th-century Austrian painting.

>> to the Collection Online of the Residenzgalerie Salzburg

Collection
European Paintings of the 16th and 19th century

Focus of the Residenzgalerie Salzburg 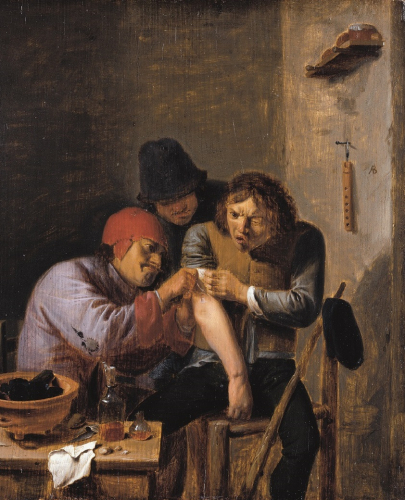 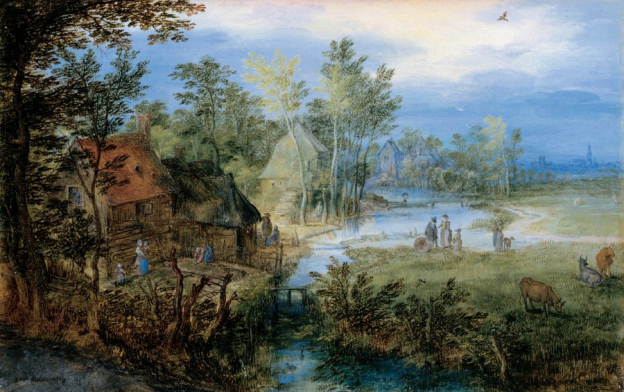 Jan Brueghel the Elder, Village Scene with Figures and Cows 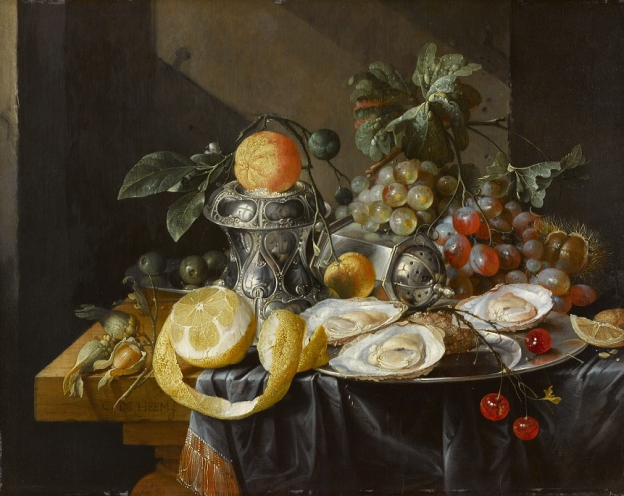 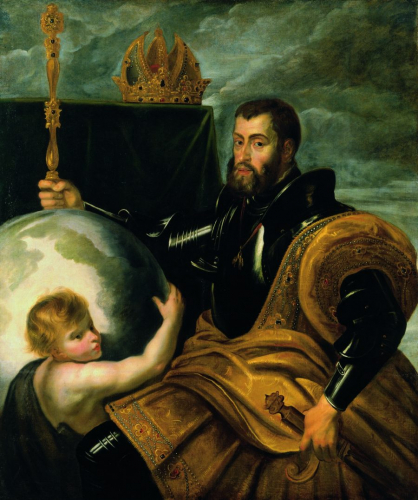 Peter Paul Rubens, Allegory of Charles V as Ruler of the World
>> More pictures about the Flemish Baroque on Google Arts & Culture 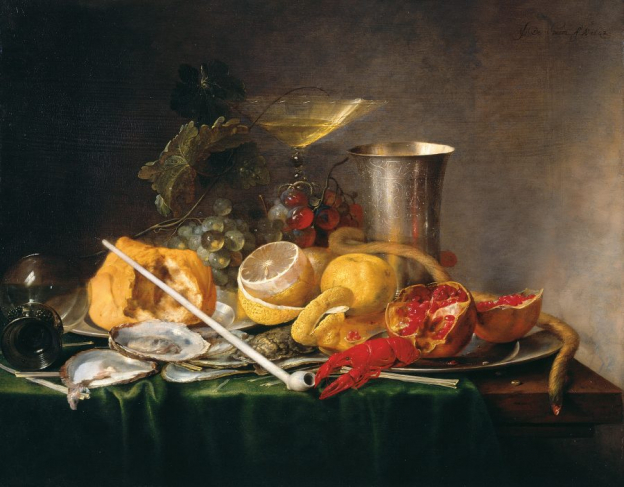 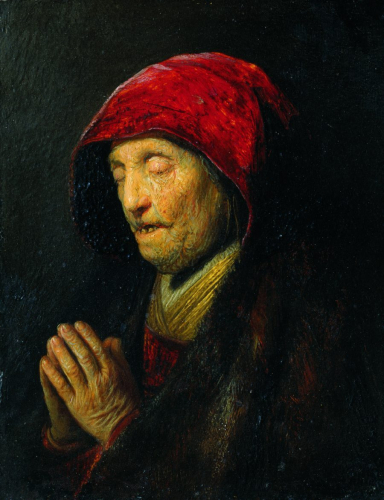 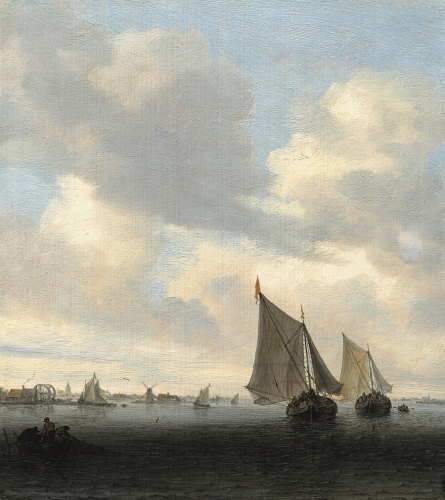 Salomon van Ruysdael, Seascape with Sailing Boat on the Right 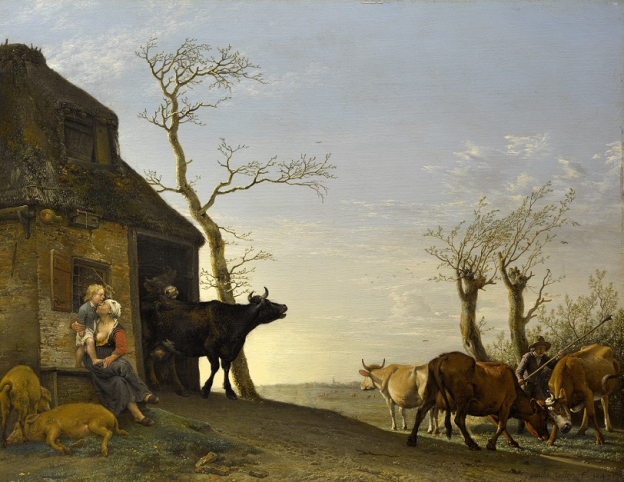 Paulus Potter, Driving the Cattle to Pasture in the Morning
>> More pictures about the Dutch Baroque on Google Arts & Culture 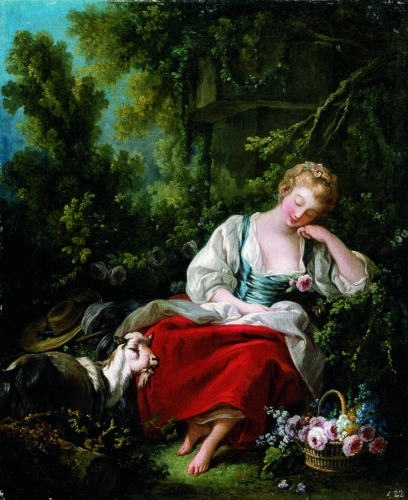 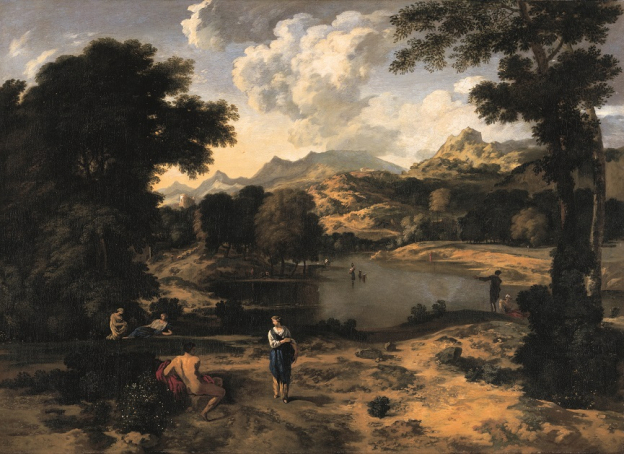 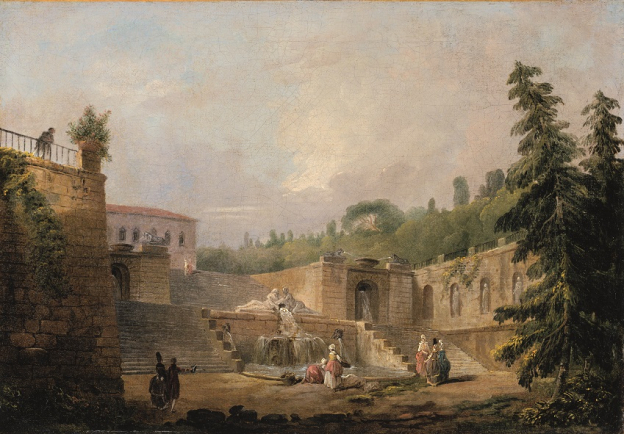 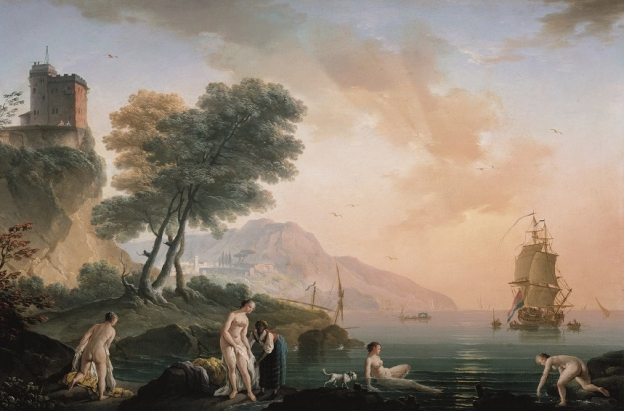 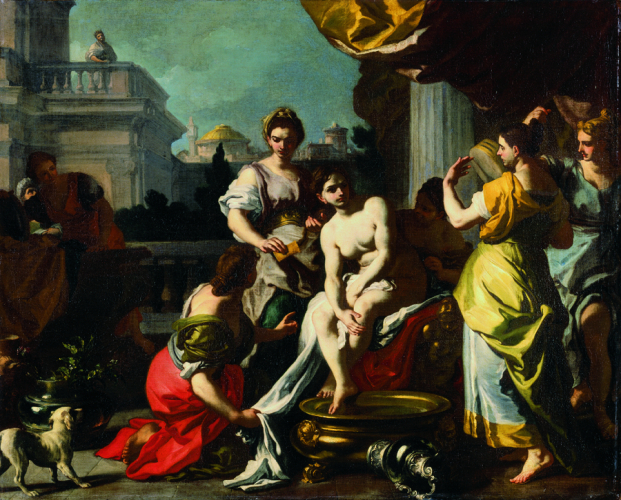 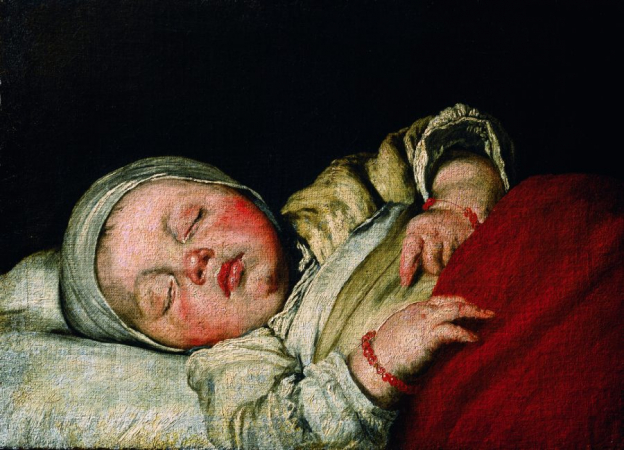 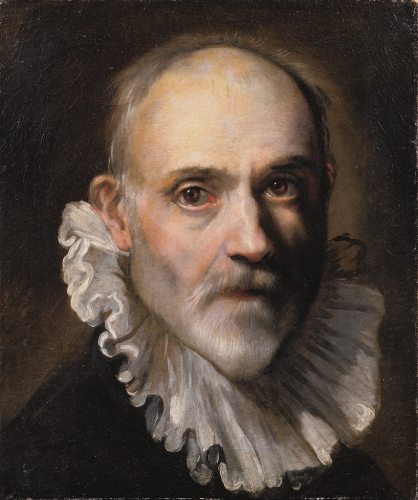 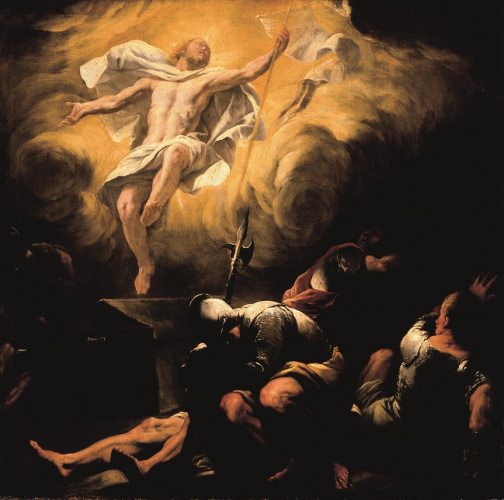 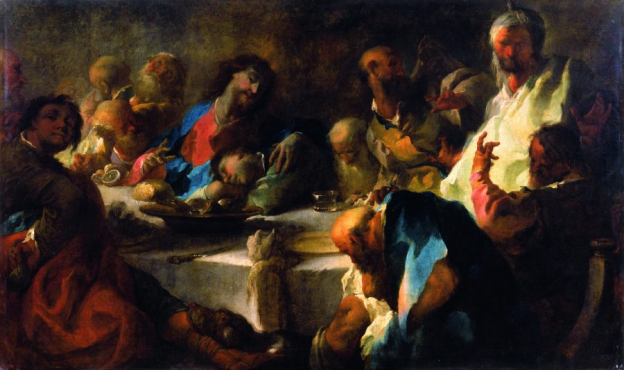 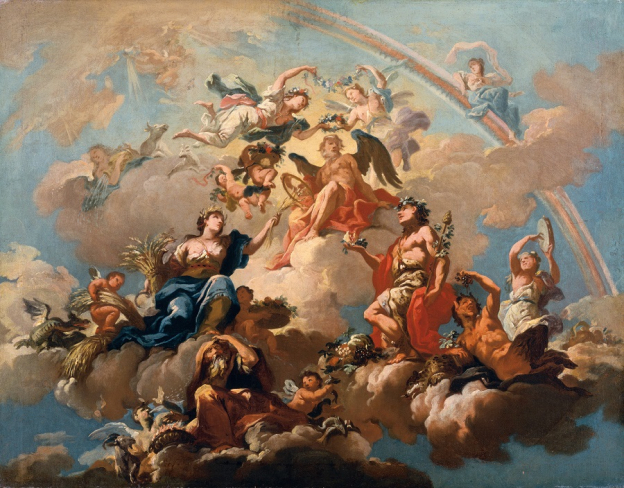 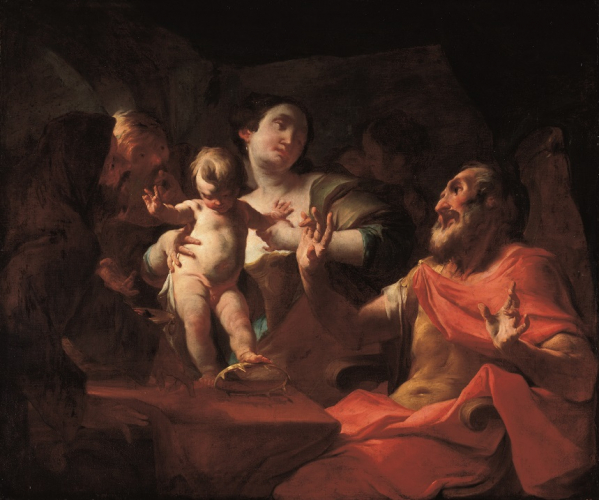 Paul Troger, The Young Moses in front of Pharaoh 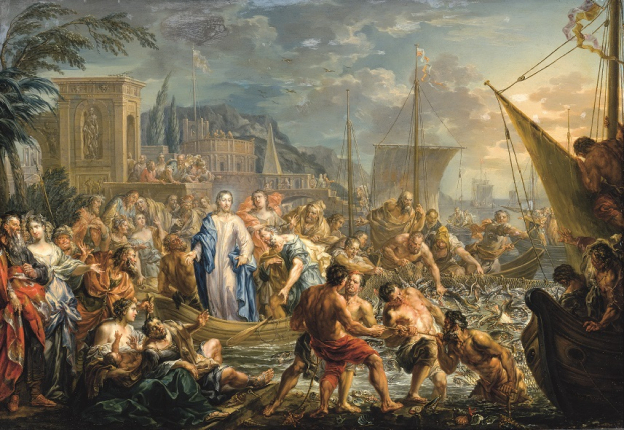 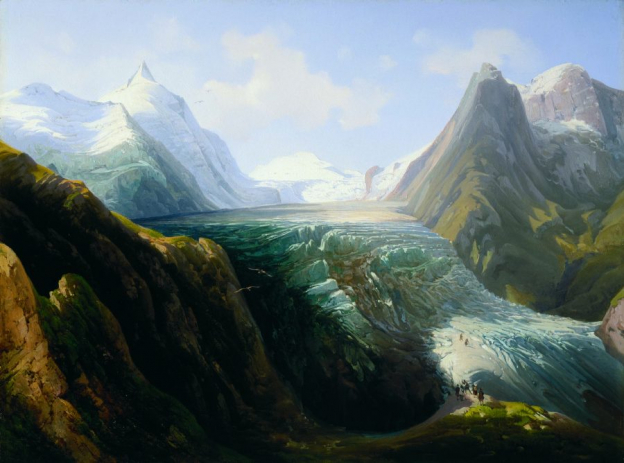 Thomas Ender, The Großglockner Mountain with the Pasterze Glacier 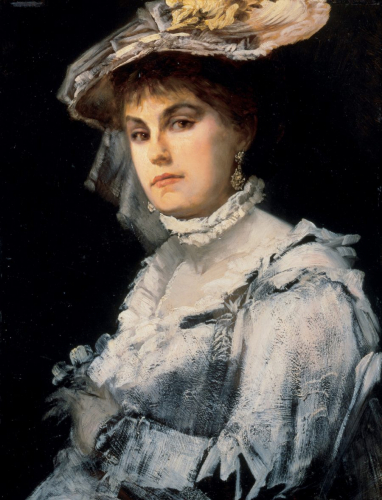 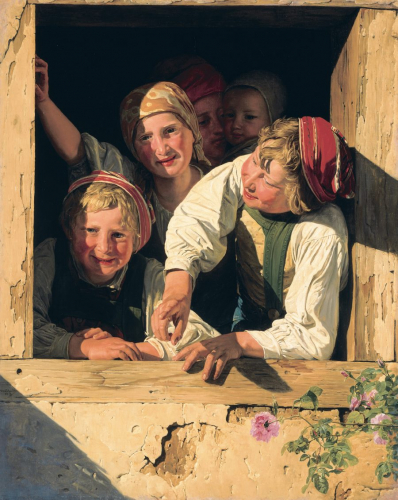 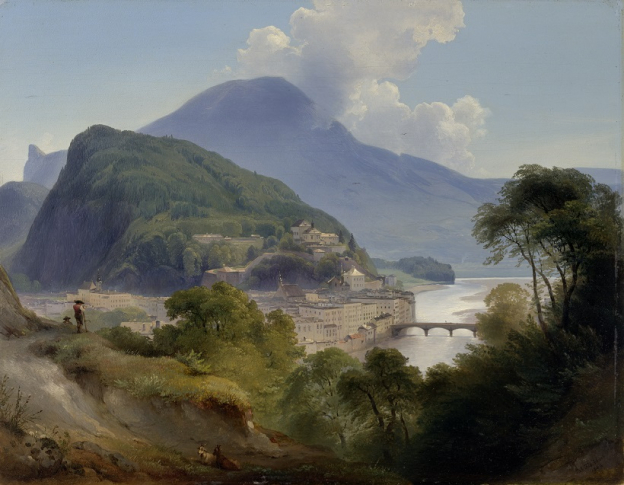 Johann Fischbach, View of Salzburg with the Kapuzinerberg
>> More pictures about the Austria 19th century on Google Arts & Culture 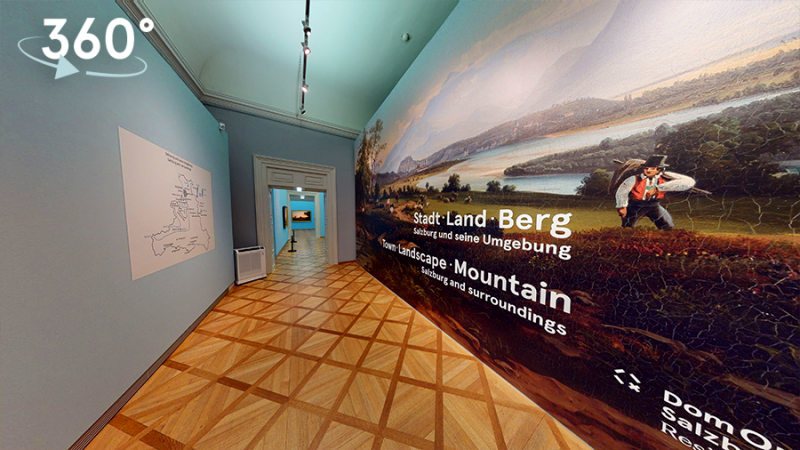 The paintings are presented in 11 rooms of the former archiepiscopal Residenz. 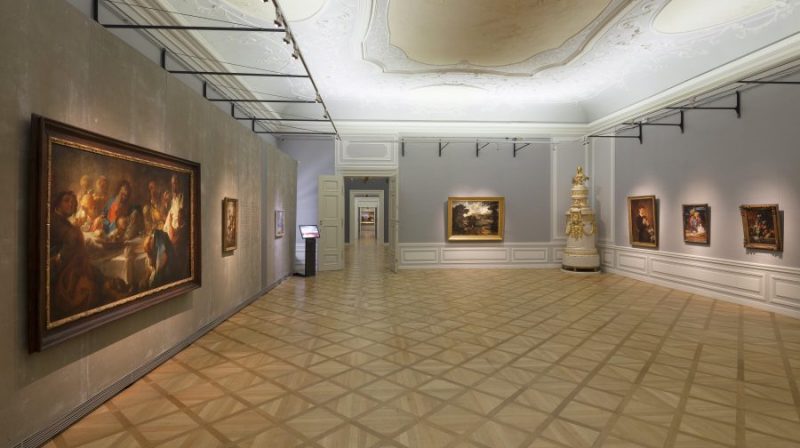 The history of the Residenzgalerie

Founded in 1923, the Residenzgalerie was intended on the one hand to replace the archiepiscopal art collection, lost in the early 19th century, and on the other to boost tourism in the Town and Province of Salzburg. Political events forced its closure in 1938.

Reopened on 3 August 1952, the gallery focused on the collection of 16th- to 20th-century paintings. When the Province of Salzburg established the Rupertinum museum for 20th-century art in 1980, the Residenzgalerie handed over its complete stock of 20th-century art.

The works purchased by the Residenzgalerie between 1956 and 1994 from the former Czernin Collection in Vienna constitute the most important stock of paintings. These works were collected by Count Johann Rudolf Czernin between 1800 and 1840.

The Residenzgalerie is situated in the east wing of the Residenz, the fabric of which dates back to around 1600. The stucco work on the ceilings in the northern rooms was commissioned by Prince-Archbishop Franz Anton Harrach, who used these rooms as audience chambers and living quarters. At the end of the 18th century, Archbishop Hieronymus Colloredo used this storey for the first time to display the archiepiscopal painting collection.

>>  to the Collection Online of the Residenzgalerie Salzburg

Discover our library. We look forward to welcoming you personally or online.
The library was built up systematically in conjunction with our permanent collection, focusing on European painting of the 16th – 19th centuries. The book stock comprises literature in several languages.

We are a reference library, so it is not possible to borrow books. Please make an appointment if you wish to visit in person:

Online search
(The online search takes you to the German-language website, but entries may be made in other languages.)

You can start your search with a key word. The result will take you to the page “Bibliotheken im Salzburger Landesarchiv” with the name “Bibliothek der Residenzgalerie Salzburg (Amtsbibliothek 551)”.

The Residenzgalerie owns 81 panel paintings (16th -19th centuries). In the historical premises, these paintings react extremely sensitively to atmospheric fluctuations, which are reinforced by factors including increased flow of visitors. The aim of the restoration project is to make controlled movement (expansion / contraction) possible for the wooden picture supports, by means of a newly-developed mounting technique with flexibly defined pressure adapted to each individual panel.

Since 1987, the Province of Salzburg has checked the provenance of all the art objects in its museums.

Commissioned by the Province of Salzburg, the provincial archive produced an edition (published in 2000) of the inventory register drawn up by art dealer Friedrich Welz between 1942 and 1944 for the art-works acquired by the National Socialist “Landesgalerie Salzburg”.
Reference: Fritz Koller, Das Inventarbuch der Landesgalerie Salzburg. 1942 – 1944. Salzburg 2000

Parallel to the Salzburg provincial archive’s research on the “Landesgalerie” inventory register, which lists Friedrich Welz’s acquisitions from 1942 until 1944, since 1998 the Residenzgalerie has carried out provenance research on those purchases by Welz which were not restituted after World War II, but remained in Salzburg museums; the results were published in 2007. The works in question date mainly from the 19th and 20th centuries (up to 1945).
Reference: Roswitha Juffinger, Gerhard Plasser, Salzburger Landessammlungen 1939 – 1955. Salzburg 2007

The “tonal painting” research project comprises paintings of the Leiden and Haarlem schools from the Dutch collection of the Residenzgalerie, Province of Salzburg.

The project aims first: to prepare an online version with an appraisal of the historical photographs and a study of the Salzburg art market around 1920, including the selling arrangements of Ludwig Viktor’s estate by the Dorotheum in Vienna and the American Art Association in New York, and second: to prepare a concept for an exhibition project including those items from the estate now in possession of the Province of Salzburg and the Salzburg Museum.