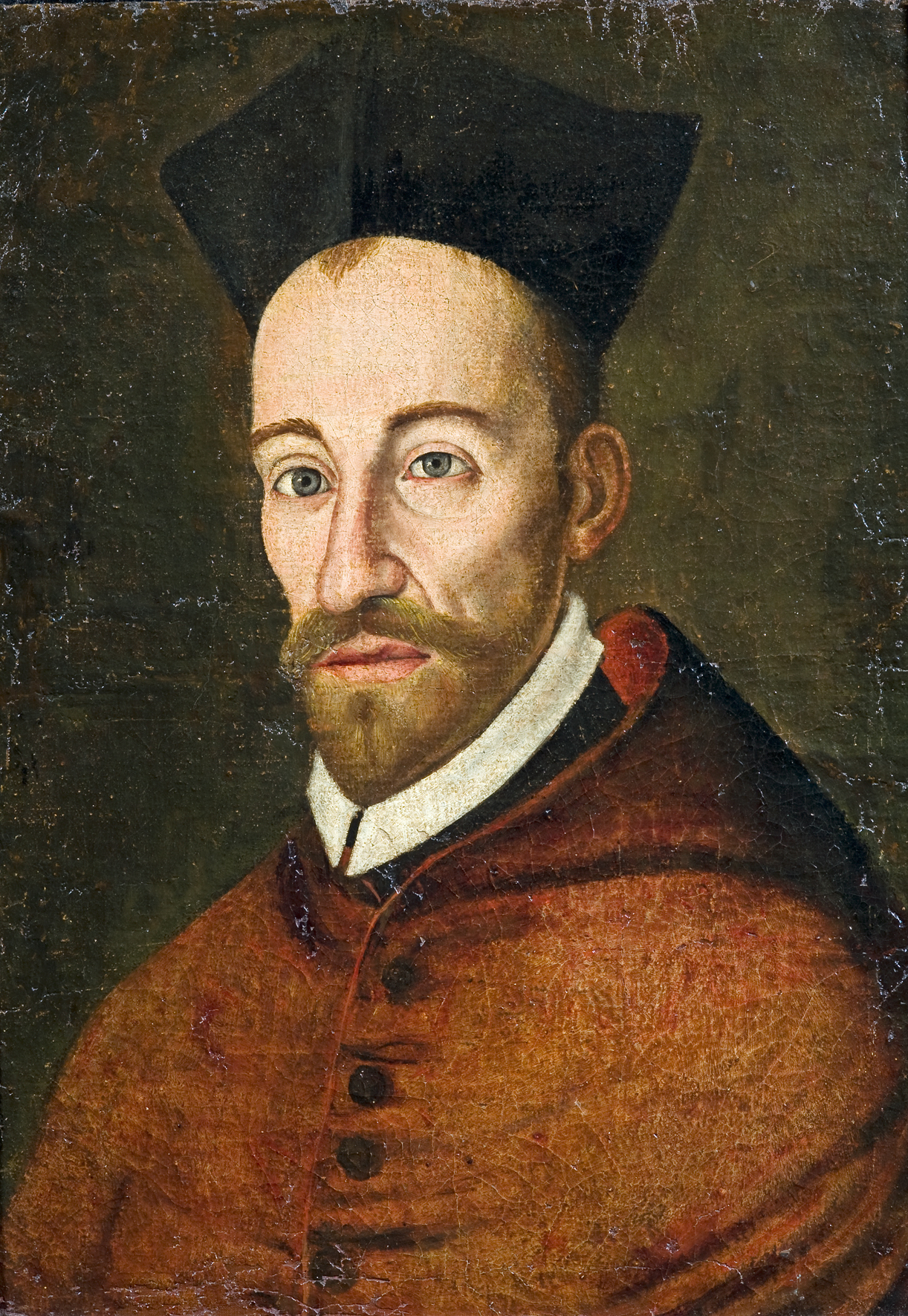 2017 sees the 400th anniversary of Prince-Archbishop Wolf Dietrich’s death on 16 January 1617. One of the most brilliant personalities in the history of Salzburg, at the emergence of a new era, von Raitenau endowed the archiepiscopal seat in the heart of the town with new splendour – Italianate lightness in architecture, painting and sculpture, complemented by a magnificent court household. Thus, around 1600, Salzburg rose to become one of the principal centres of art in Central Europe, together with the royal court in Prague, and Munich, which was elevated to the status of electoral residence in 1623. Parts of the building complex now house the Salzburg DomQuartier, which marks the year with an exhibition commemorating the Prince-Archbishop. Wolf Dietrich von Raitenau stands at the beginning of Salzburg’s opulent progress into the European Baroque.

The exhibition offers a comprehensive presentation of Wolf Dietrich – man, secular prince and archbishop – in the entire DomQuartier premises; on Saturdays, Sundays and holidays also in the Map Gallery in the Toskanatrakt (University of Salzburg; access via the DomQuartier premises).

Exhibits
These come from the DomQuartier museums and other Salzburg lenders. Objects from all fields of the fine arts will be on Display.
Thanks to the co-operation of Salzburg University, the Map Gallery in the Toskanatrakt will be accessible via the state rooms in the Residenz on Saturdays, Sundays and holidays during the DomQuartier opening hours. Following the exact date:

Layout
The route begins in the courtyards of the Residenz and leads through the state rooms, Map Gallery, Residenzgalerie, North Oratory and Long Gallery to the museum of St Peter’s. Subject areas consisting of objects associated with Wolf Dietrich line the route through the DomQuartier. Core areas are focused on in both the Residenzgalerie and the North Oratory. Individual visitors and groups can follow the life and work of the Prince-Archbishop at close quarters.

Catalogue
A small catalogue will be published to accompany the exhibition, with contributions from the DomQuartier curators and experts on the individual subject areas. The contents will follow the exhibition concept.

Guided tours
In addition to the exhibition, guided tours will be offered through the DomQuartier and the adjacent parts of the buildings. An educational programme for children and young people is envisaged.

Overall experience
30 years after the major Regional Exhibition, this exhibition is devoted to one of the most important chapters in the history of art and culture in Salzburg. Much of the DomQuartier premises was built under Wolf Dietrich’s rule, and houses many art treasures dating from the period around 1600.