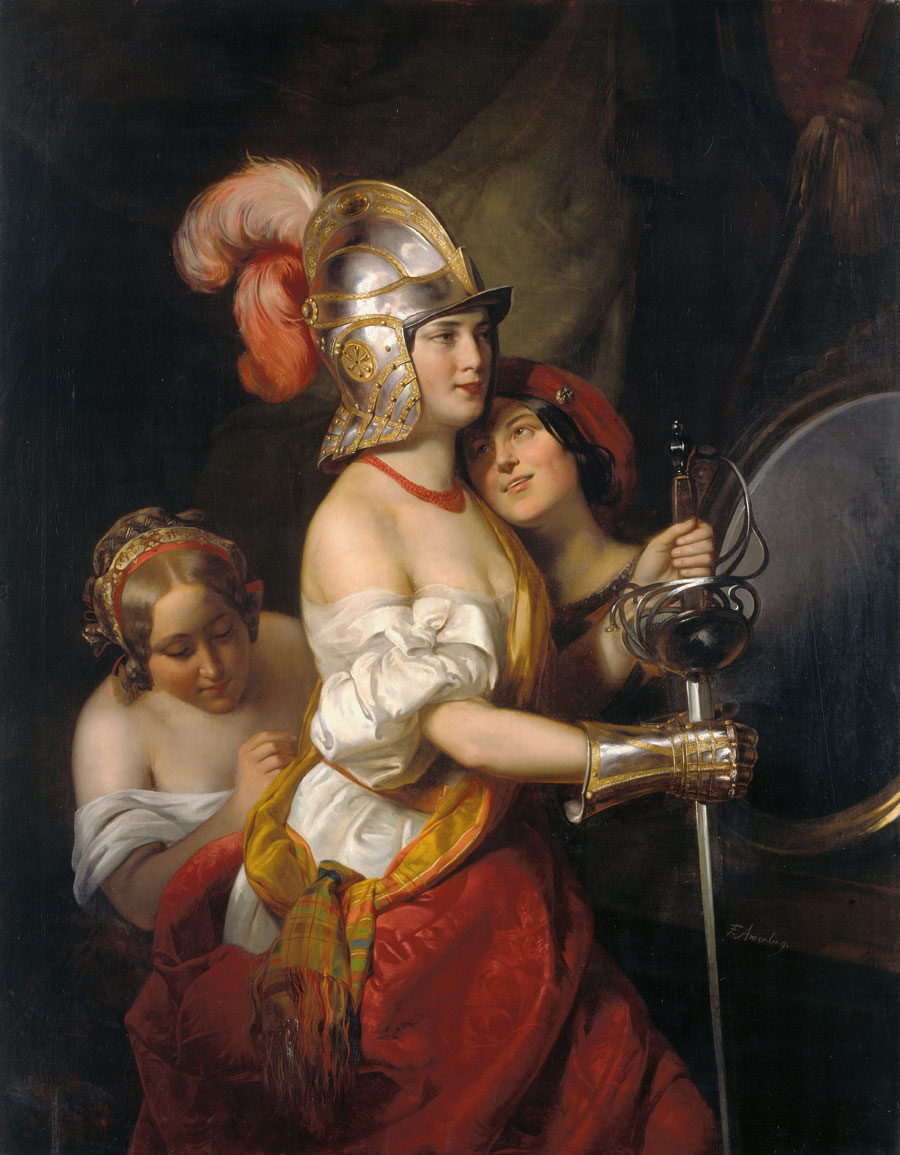 Project of the Residenzgalerie at the DomQuartier Salzburg on the occasion of the 100th anniversary of the Salzburg Festival.

In 2020, the Salzburg Festival celebrates its centenary. The Salzburg Residenzgalerie, three years its junior, represents a second main focus – the visual arts.

“Kissed by the Muse”, Ovid wrote the Metamorphoses and Homer the Odyssey – both of them sources of inspiration for great painters and dramatists. Paintings are often populated with gods and heroes. Likewise theatre stages, with great love stories, or the dramatised life of an archbishop or even a saint. When have these roles been staged in the 100-year history of the Salzburg Festival? How have the protagonists been represented on stage – and how in the visual arts? 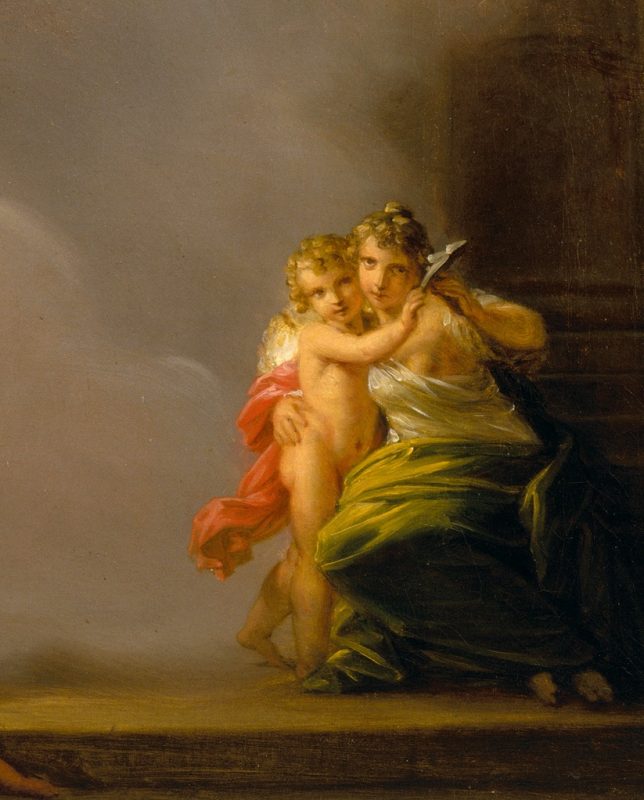 Works from the collection of the Residenzgalerie form the nucleus of the exhibition. Photographs and reproductions of Salzburg Festival performances offer an opportunity for comparison.

Back
We use cookies to ensure that we give you the best experience on our website.OKPrivacy policy