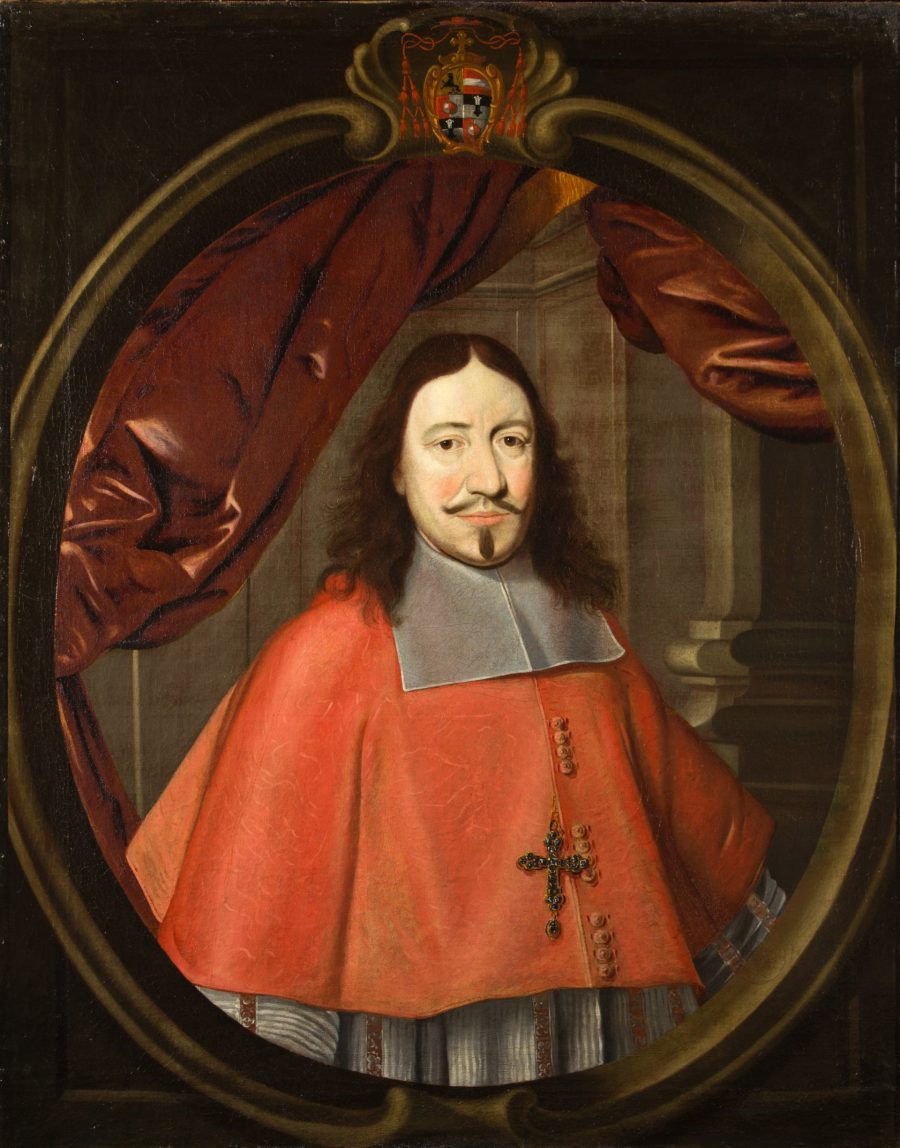 The coat of arms and inscription on many buildings such as the Cajetan Church in Salzburg,the Abbey in Seekirchen and the Maria Plain Pilgrimage Church
attest to his role as founder and constructor. The former court library (“Max-Gandolph Library”), the Hohensalzburg castle’s Kuenburg bastion and the Kuenburg Palace are also associated with his name. He particularly made his mark in music history:

His patronage of Heinrich Ignaz Franz Biber and Georg Muffat, both excellent court musicians, helped Salzburg advance to become a musical epicenter of European ranking. During his reign, Max Gandolph engaged himself in many areas of everyday life. New public agencies and improved safety regulations ensured that the State became decidedly more involved. He was uncompromising in questions of religion with the Protestant expulsion and the persecution of witches overshadowing his reign. The personality of this highly educated baroque ruler and his long-term tenure are being addressed in this exhibition for the first time.